From my friend John Gay.

HUGS
In a wonderful and tender comic strip in the Houston Newspaper called Family Circus a father has one arm around his little daughter named Dollie who is sitting close to him. She says to him, “Sometimes when you hurt inside, the only medicine that’ll help is a great big hug.”
When I first started preaching as a young man in churches of Christ (at least where I was) we never hugged one another, and certainly never gave someone a “holy kiss,” (Romans 16:16).

I am glad that in these later years we often give one another a “holy hug” and sometimes under special circumstances a “holy kiss” on the cheek. Back then, where I was preaching, no one ever said, “I love you,” at a public gathering. Things like this were never done. I am glad things have changed because at times each one of us needs this to lift our spirits.

Matthew also wrote about a leper who came to Jesus for healing and “Jesus put out His hand and touched him….and immediately his leprosy was cleansed,” (8:3).  Jesus‘ touch was tender, and I imagine that man never forgot that touch. I know that I wouldn’t.

In the same 8th chapter Matthew tells us that Peter’s mother-in- law had a fever and “Jesus touched her hand and the fever left her, (v.15). When shaking hands with a special person, a young person may say, “I’ll never wash that hand again!”

Luke tells us that after an uproar Paul called the disciples to him, and he “embraced them” before departing, (Acts 20:1, KJV, NKJV).

The word here translated “embrace” is translated a number of ways that are somewhat similar. W. E. Vine in his Expository

Dictionary of New Testament Words lists some of them writing, “lit, signifies to draw to oneself.” In the Linguistic Key to the Greek New Testament, Fritz Rienecker and Cleon Rogers write, “to greet, to draw to one’s self in embrace either in greeting or farewell.”

In Genesis we are told that, “Esau ran to meet him (Jacob), and embraced him, and fell on this neck and kissed him, and they wept.”

When Joseph’s brothers were brought to him years after separation “he brought them near him, and he kissed them and embraced them.”

Solomon says, “There is a time to embrace, and a time to refrain from embracing,” (Eccl. 3:5). All our actions must be done properly. We must note the time and the how of the “kiss or “embrace” or any action. Yet, our love and compassion must always be there. 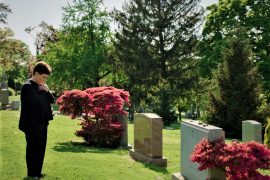 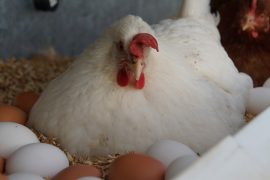 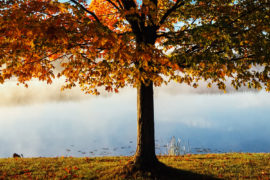